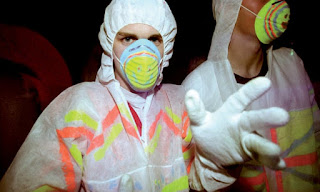 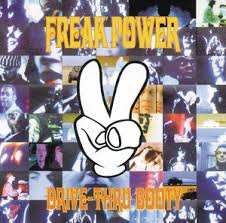 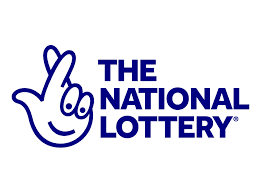 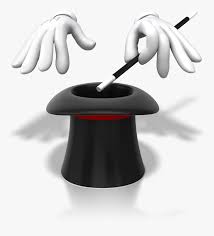 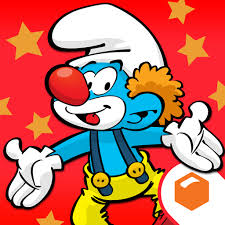 Posted by JSteveKane at 00:27 No comments: 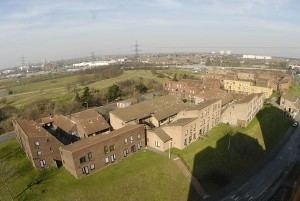 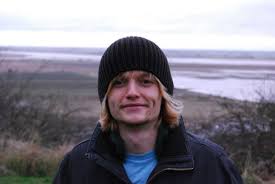 Posted by JSteveKane at 14:38 No comments:

Dolphins, Sentinels and Swarming on the Full Moon 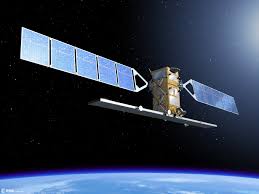 I've had a long longstanding connection to whales/dolphins  which  I have associated  with telepathy/conciousness/mr c/environmentalism ever since reading the Illuminatus and going to a deep house party in Bristol called "Tokyo Sex Whale" in the early 90's.
I'm quite a private person but one summer I invited a bunch of friends from the Clays Lane housing cooperative where I lived in London to my ancestral home in  Hayle , Cornwall where my auntie owned a bungalow.

I had told them how great the place was, so after a long drive from London to Cornwall  they immediately wanted to see the beach. We rocked up at the sea front and were all amazed to see a pod of dolphins doing jumps and flips as they played in the sea before us. My friends looked at me as if to say "We thought you were exaggerating about how good this beach is ,  but it truly is amazing"

We spent a week in the bay, the weather was perfect warming up each day, we visited ancient celtic stones , St Michaels Mount , The Owl Sanctuary and Surfers paradise . By the end of the week someone suggested  that as it was midsummer we take a trip to the beach spending the whole day there, sun rise to sunset .We started the day at The Hayle estuary and at some point decided to walk the three miles of golden sands up to Godrevy Lighthouse  For some strange reason  (I blame it on the Master of the dark arts Jacko ) it took us most of the afternoon to complete the walk. In part this was because we spent a good while, (6 grown adults and a black dog)  playing hide and seek in the dunes. I  remember at one point while hiding meditating  on a picture of Jesus that the little brothers of Nazareth had given to my mum who in turn had given to me.

At some point the dunes became crowded, The tide had come in and forced everyone off the beach into the sand dunes, there was a carnival feeling in the air. I  remember vividly throngs of people standing on the edge of the dunes  looking out into the bay like sentinels. Some were flying kites , some eating ice cream all on a sunny summers evening .

I remember thinking of the fractal nature of beaches, time , spirals and sand. Of sentinels in time and space, of reincarnation and pirates past  past and future.

As the tide began to go out and the sunset the tired holiday makers made their way home. As night fell  we continued our way to the lighthouse under the light of the full moon. But there was one last suprise. In unison we looked at out feet and  realised the soft crunch beneath out feet was not the sand,  some form of larvae were swarming in the sand beneath of feet. We ran terrified back to safety of the relative safety of "scooby doo" van in the carpark.

Posted by JSteveKane at 14:20 No comments: 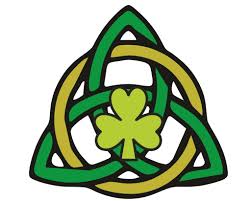 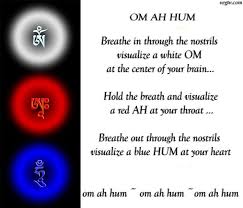 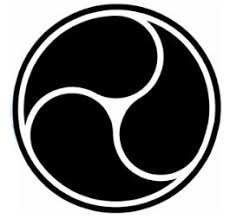 Posted by JSteveKane at 08:24 No comments:

Toxteth Day of the Dead and The Misfits

Toxteth Day of the Dead - The Jams 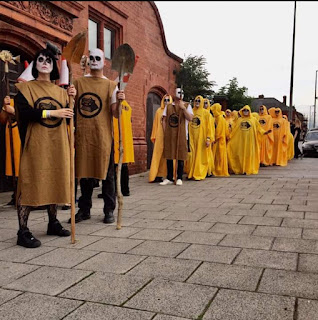 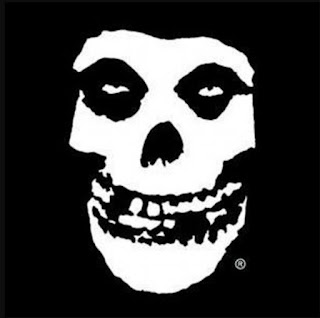 Posted by JSteveKane at 02:40 No comments:

I believe in "God" only I spell it "Nature" 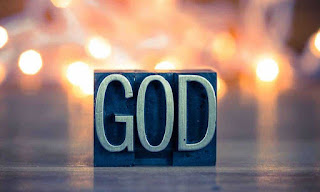 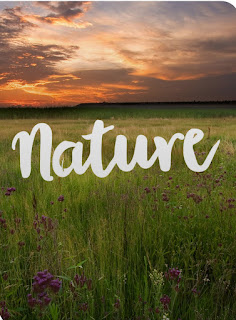 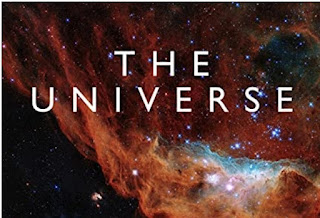 Posted by JSteveKane at 14:52 No comments: 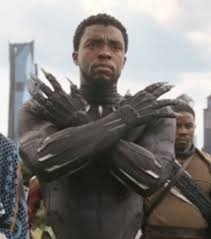 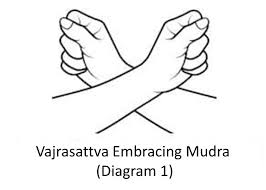 Posted by JSteveKane at 01:11 No comments: