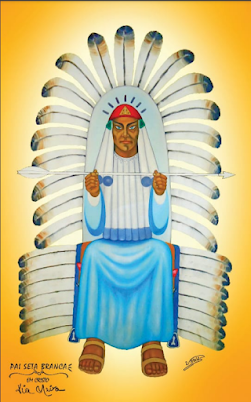 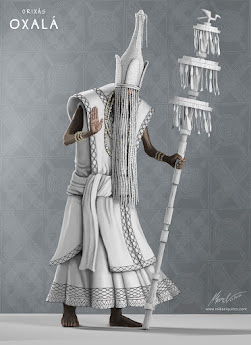 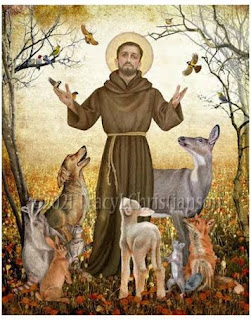 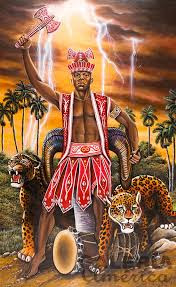 Posted by JSteveKane at 10:12 No comments: 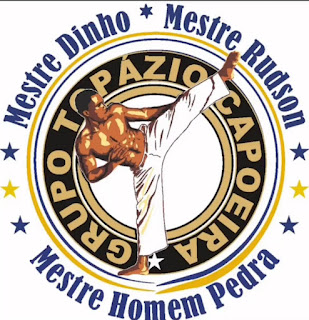 On Monday (Diwali) Rishi Sunak ( A practising Hindu)  was crowned as leader of Conservative party and therefore will succeed Liz Truss as Prime Minister of UK.  He was installed without a vote by mps or party members as his only opponent in the  race Penny Mordant  withdrew 2 mins before the deadline for nominations closed 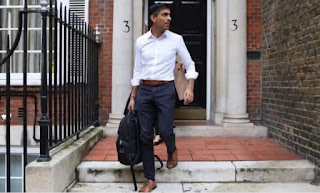 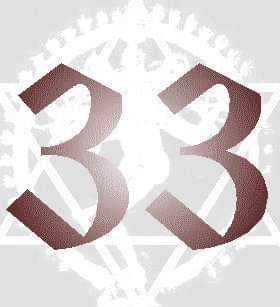 Posted by JSteveKane at 06:26 No comments: 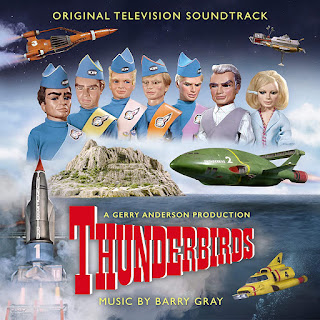 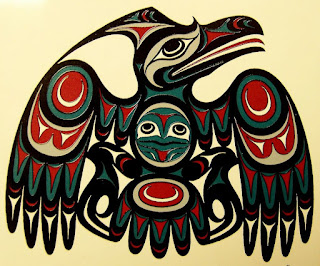 Lei Gong - God of Thunder and Dianmu - Goddess of Lightning 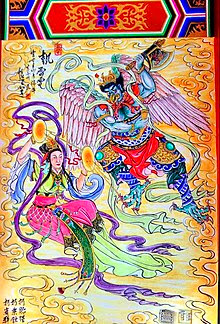 Posted by JSteveKane at 12:36 No comments: 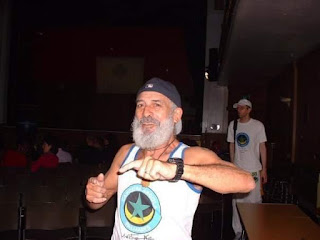 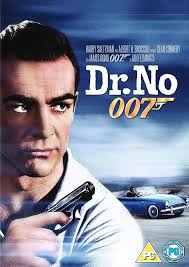 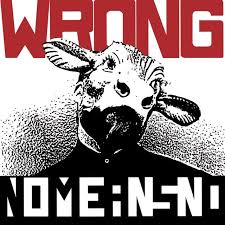 Posted by JSteveKane at 01:15 No comments:

Mel made me do it - Stormzy

They Made me do it - Donnie Darko 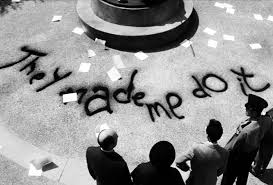 Posted by JSteveKane at 15:09 No comments: 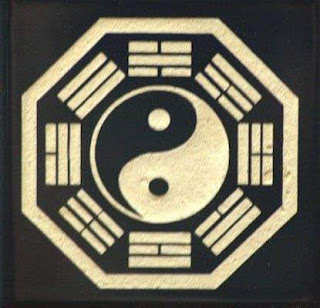 I have worn a small  pa qua around my neck since the age of about 23 .  I received it as a gift from my Tai Chi / Kung Fu teacher. He had just returned from a trip to see his Buddhist Master. He distributed  various  Buddhist medallions to some of his closest students but to me and Black Steve he gave Daoist Pa Qua's

I wore it day and night for years because it felt special. I had always liked the yin yang symbol since seeing it on a "Town and Country" surfboard as a child in Hayle, Cornwall. I knew the Pa Qua was a yin yang surrounded by the eight directions /trigrams of the I Ching  and that Pa Qua mirrors were used in Feng Shui . I was also  vaguely aware of the internal art with similarities to Tai Chi commonly referred to as "Ba Gua Zhang."

I once had a Korean girlfriend  named "Joh" who seemed impressed I wore a pa qua, she said in Korean only really "old school" people wear them.

As my martial arts journey progressed I took up the Brazillian art of  Capoeira and after a few years met my teachers Master "Mestre No". I was surprised when I  first met him to see he wore a large Pa Qua round his neck. I was even more surprised when the first thing he did was walk up to me point his finger at my Pa Qua and said  "Why are you wearing that? Do you know what it means?"

Posted by JSteveKane at 23:39 No comments: